10 brave men and women from Hull & Cottingham left to fight for democracy and freedom in what became known as the International Brigades.

In 1936, a civil war started in Spain between the democratically elected Republican government on one side and sections of the Spanish military led by General Franco on the other.  Franco’s forces were supported by Hitler’s and Mussolini’s fascist dictatorships, who used the war to prepare tactics for the second world war. The Spanish Civil war saw the first use of “Blitzkrieg” and the deliberate airbombing of civilians . While democratic governments abandoned the Republican side to its fate, thousands of ordinary men and women from Britain and all around the world went to fight on behalf of democracy and freedom in what became known as the International Brigades.

Eight men from Hull and one from Cottingham (that we are aware of) joined the International Brigade.

Hull as a city has a proud record of fighting fascism. In 1936, when Oswald Mosely’s fascist blackshirts tried to organise a rally in Hull, they were were stopped by thousands of Hull workers in what became known as the “battle of corporation fields”. All of the international brigaders from Hull were at that protest.  When the Fascist planes bombed Spanish cities, Hull opened its arms to children from the Basque Country whose homes had  been destroyed.

"Hull as a city has a proud record of fighting fascism"

Our group was set up to celebrate and commemorate their sacrifice and the events that they had been involved in, but also to inform and inspire new generations in the fight against fascism today.

The group is open to all who share our basic aims. We are particularly pleased that among our group are relatives of those who joined the International Brigade. Many of our members are trade union members. Hull and District Trades Council, which organises trade unionists across the city and surrounding area is the guardian of the magnificent statue that has been erected in the brigader’s memory. 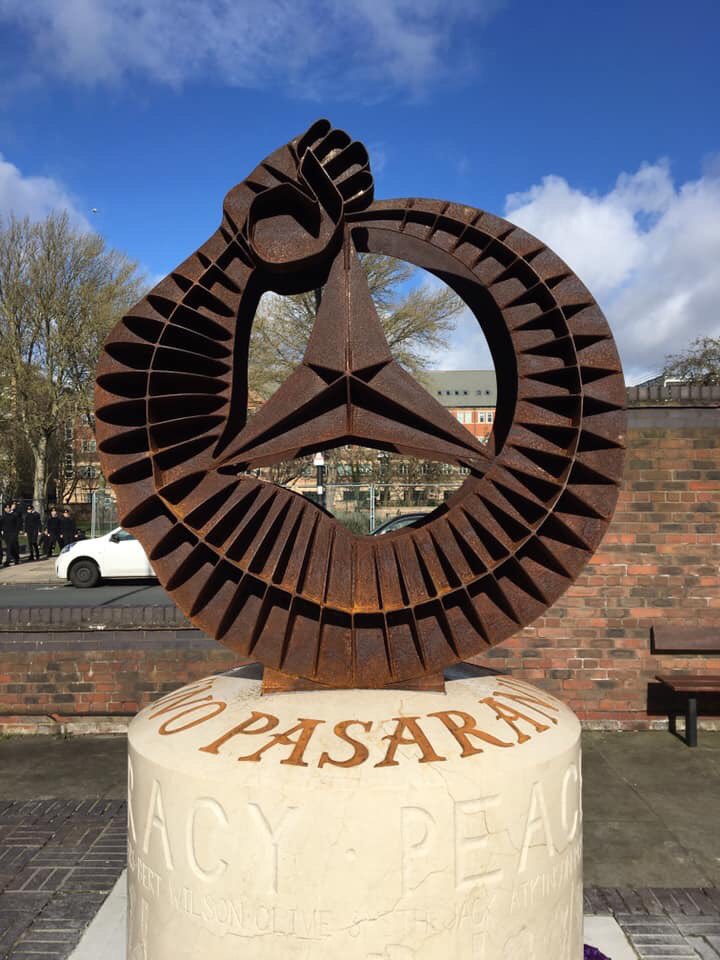 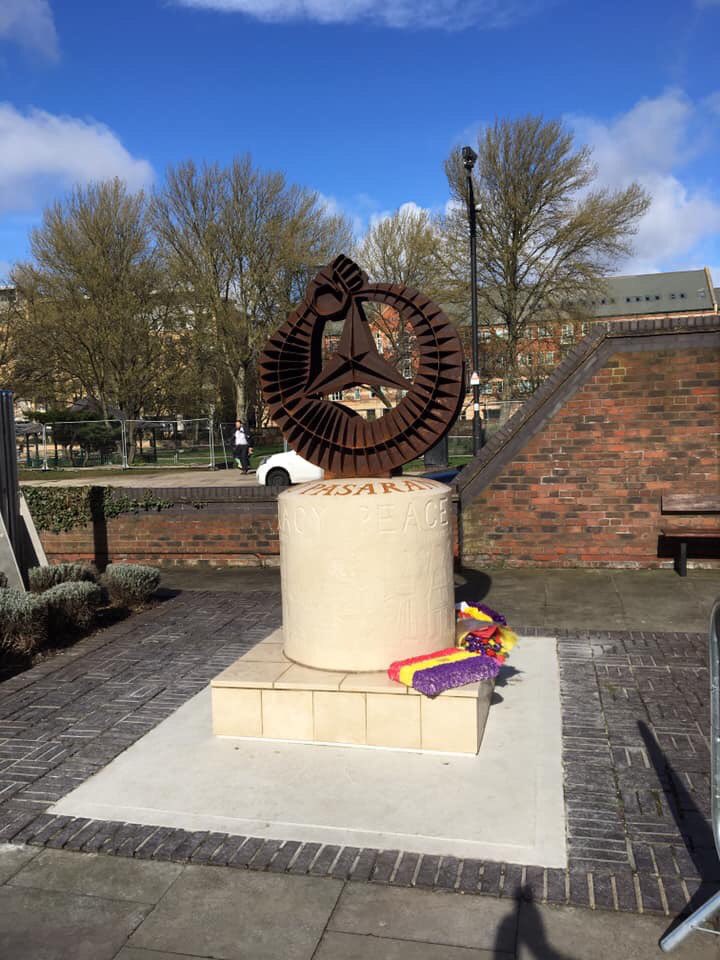 We continue to work to publicise and promote the memory and example of the brigaders in Hull. Hull should be very proud of these forgotten heroes. We hope that you will take a bit of time to look through the website. 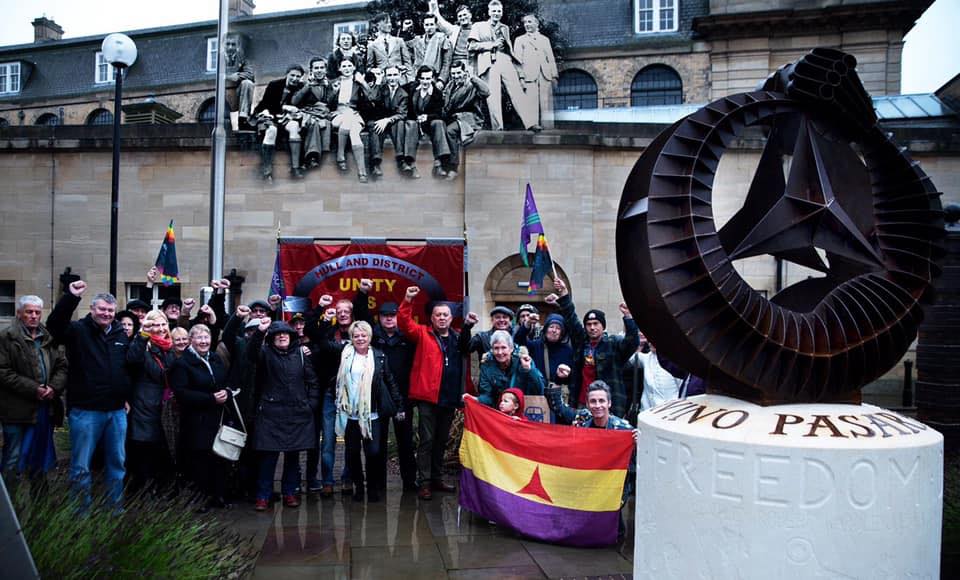 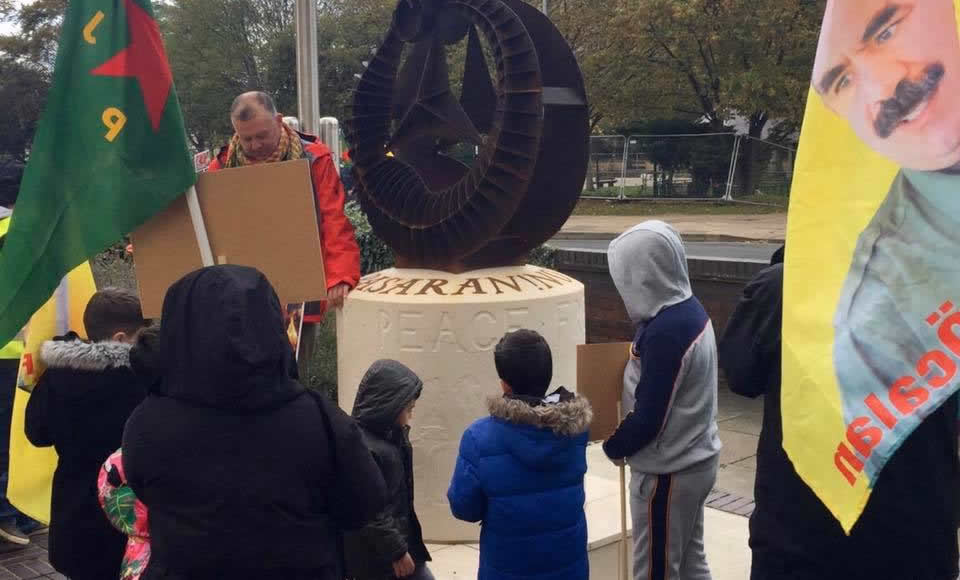