If you have more information that can be added to any section, please don’t hesitate to contact us via the social media links on the home page, or using the ‘contact us’ page.

John ‘Jack’ Atkinson, born early 1911, left for Spain on 6th February 1937 after telling his mother that he was going to drive ambulances and would be nowhere near the front line, it is doubtful that she believed him. Sadly, his time as an International Brigader was short. On 21st February 1937, Jack was shot in the neck while crossing no mans land at the Battle of Jarama. He was 26 when he died.

James Bentley, born 1912, arrived in Spain on 25th February 1938. Sadly, he was killed in action during on 31st March 1938, during a battle at Calaceite. James was a labourer, he was married and had one son. 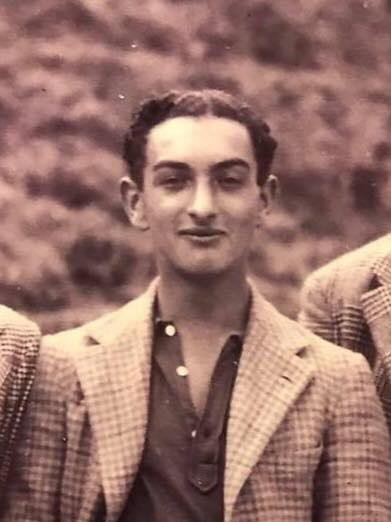 Morris Miller, born 1916, arrived in Spain on 2nd October 1937 and enlisted into the brigade the following week. In mid March 1938, he was wounded during the Aragon Retreats at Caspe. Morris was hospitalised as a result, but went on to return to the Battalion in May 1938. In the summer of 1938, the international volunteers were mobilised for the attack over the Ebro. Morris was killed instantly by a shell fragment on Hill 666 in the Sierra Pandols on the Ebro front. 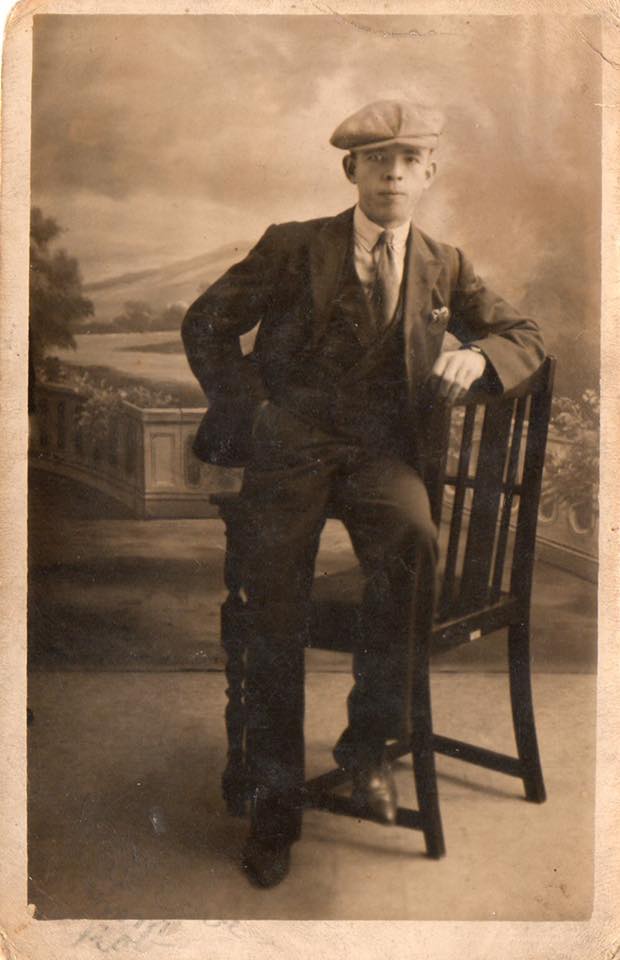 Robert William Wardle, born 1910, arrived in Spain on 25th February 1938. Sadly, he was killed in action during on 31st March 1938, during a battle at Calaceite. Robert was a dock labourer, he was married. 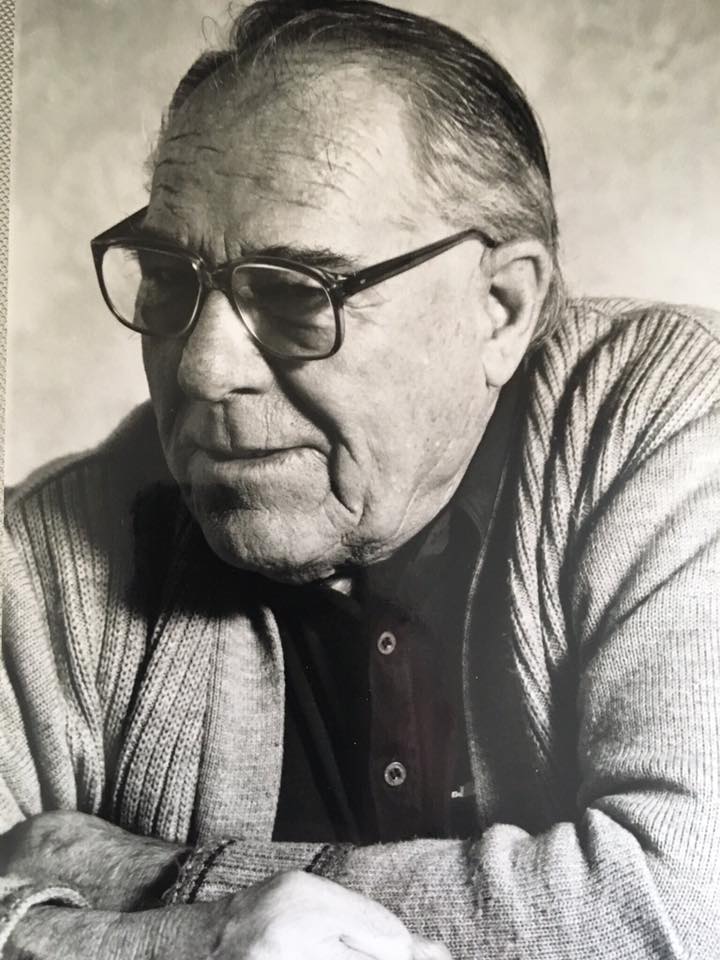 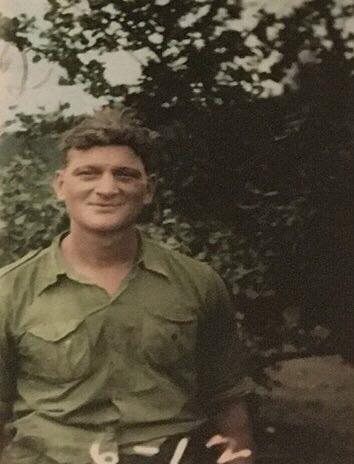 Joseph Henry Latus, born 1912, arrived in Spain on 29th September 1937 and enlisted into the Battalion on 2nd October 1937. He was involved in many battle, including those at Caspe, Calaceite and Gandesa. His life in the International Brigade ended almost a year after he enlisted due to being wounded in the leg and head by shrapnel from a shell explosion on 21st August 1938 while in action at Sierra Pandols. 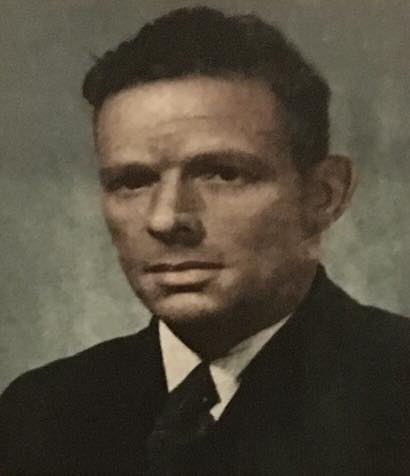 Political Commissar to the English speaking unit of the Auto Park (Transport Section of the IB) at Albacete. Fought at Jarama and later wounded at Brunete in July 1937. Repatriated on a British merchant ship after a dispute with British Political Commissars. 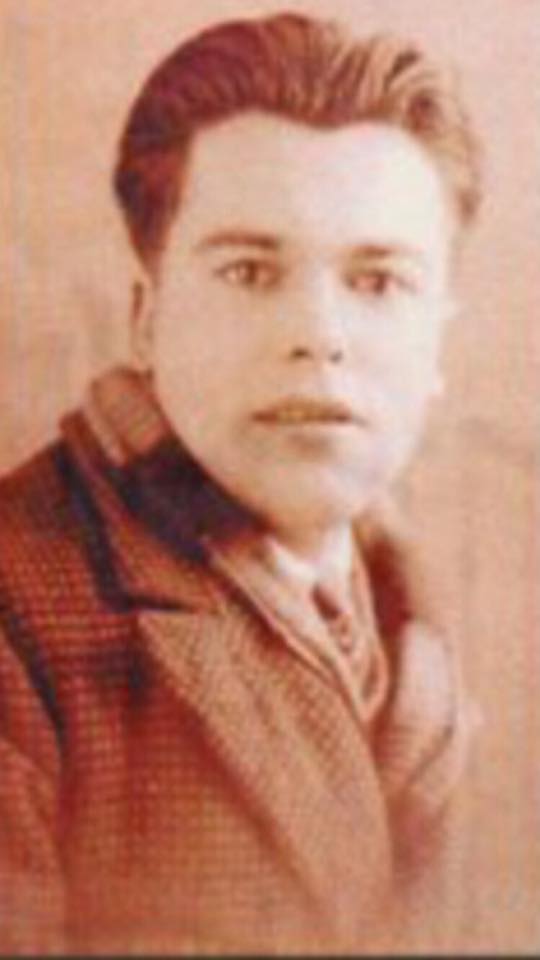 Bert Wilson fought in Caspe and Gandesa in March and April 1938. He was seriously wounded in 1938 and hospitalised in Sagaro. He left Spain on 18 December 1938.

In 1936 Frida established Aid Spain Committees in Hull and York. The following year she joined the Spanish Medical Aid Committee and drove an ambulance in Spain. She also worked in a children’s hospital for refugees in Murcia. She remained in the country until the International Brigades were withdrawn at the end of 1938. Frida then went to France to help in the refugee camps.